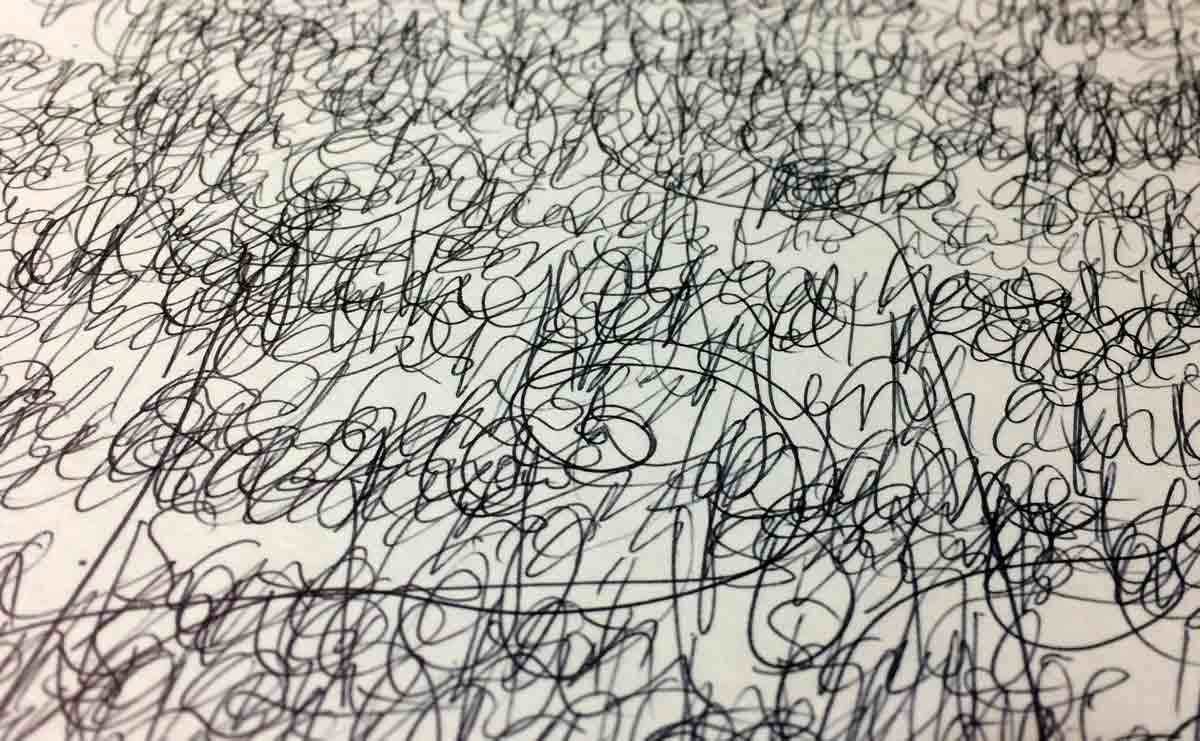 One of the things that has held me back over all these years from publishing things is because I’ve been afraid not that no one would read it – but more so that everyone would read it.

I have a knack for creating really good viral content that ranks in search engines for years. I don’t know my secret, other than I just write about things that need written about. It’s that simple.

Still, there’s a lot I’ve written these past 23 years that hasn’t been published. It’s sitting dormant in notebooks + taking up about 250 MB of storage space, which is impressive when you consider the average text file is about 17kb.

There’s a lot of stuff I never release, or sometimes am even afraid to release, but I’m slowly releasing it to the world anyway, even if I don’t tell you about it. Some of it I’ve actually had to go to great lengths to hide it from search engines.

I’m writing like no one is watching. It’s not that I don’t want you to watch – it’s just if I start thinking all these things:

But then, I remember one of my favorite quotes from author Anne Lammot:

While I will always respect the privacy of the people I may write about and try to keep you anonymous, but it’s true: if you want me to write nice things about you, do nice things.

This is the only way I can write, because when I write something in my journal, it’s very personal. You know someone will probably not read it, so you’re more open to really actually saying what you want to say and you’re also more likely to just write in a stream-of-consciousness fashion.

I’ve also really mastered the art of hidden journaling – I’ve got tons of ways to write what you need to write without anyone having any clue what they may actually be.

Writing selfishly for yourself is actually one of the key principles of Write Bad Poetry.

I don’t know what I’m trying to say here exactly, but I’m writing like nobody is watching, and that’s the only way I can truly write what my heart wants to say. There’s a lot of comfort for me sometimes knowing that no one cares.

And, when you write like nobody is watching, that’s how you end up writing your best stuff anyways.